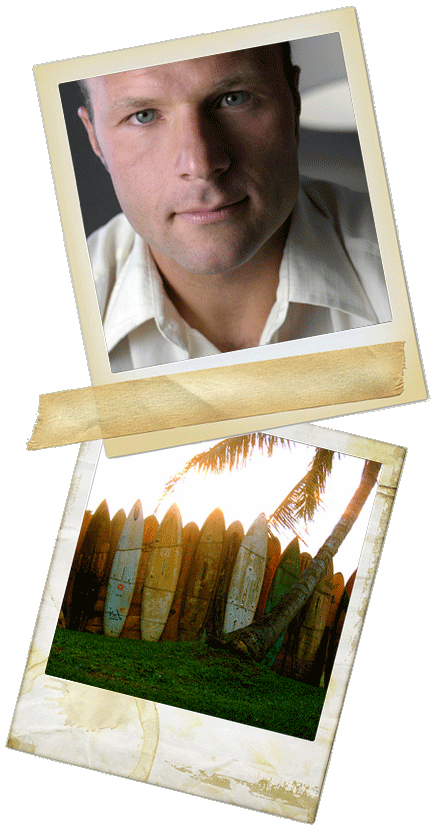 As one of the top Voice Over Actors in the business, Dale Inghram has been heard by millions world wide on thousands of commercials. He is also the most heard commercial voice during the Super Bowl having voiced 32 Super Bowl Commercials.

Having trained as an actor since he was 16 and graduating with a degree in Theater Arts from the University of Texas at Austin, Dale first followed his passion to the stage, performing in award winning productions in Austin, Chicago, and Los Angeles. Along with working with Troup Texas in Austin, his pride and joy was originating the role of Sam Gamgee from Lord of The Rings on stage in Chicago. (Check out Wikipedia)

His voice over career started in Chicago, and moved him to Los Angeles where his bare foot attitude and read has him constantly one of the busiest voice over actors in the country.

When not recording at his home studio, he’s either out surfing, drinking a strong cup of coffee, or hanging out with his wife Toni and two boys, Kuno and Caz, on the beach in El Segundo.

Update Required To play the media you will need to either update your browser to a recent version or update your Flash plugin.